That's one small step for (a) man… 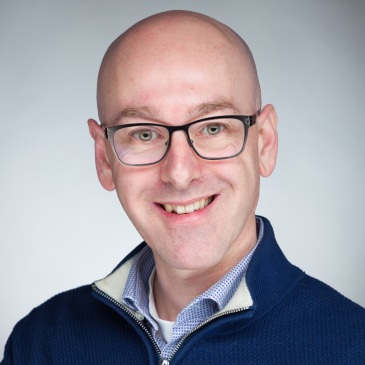 I’ve learned – for example – that when you’re in a PR crisis, the one thing you can’t hire is a PR crisis company.

The True Story Company works with Marketing, PR and Crisis Management firms to ensure that any reputational damage that results from a social media crisis is limited and restorable.

As a former Compliance Officer and Risk Manager at ING and Nationale-Nederlanden, Dirkjan is intimately familiar with the impact that a reputational crisis can have on your brand. He also understands that not taking any risks is perhaps the biggest risk for a company as it will not yield any rewards.

As a result of the sickness of his girlfriend and the following sabbatical, he decided to become an entrepreneur in 2017. As Your Social Media Buddy he helps companies tell their story on social media. In 2019, Dirkjan decided to combine the experience from his former work in the field of reputation management with the new social media skills.

In his spare time, Dirkjan is a huge fan of Feyenoord, the San Francisco 49’ers and the New York Yankees. To stay fit – besides taking the bike to work – he runs 3 times a week and takes a BodyPump class every week. Dirkjan also chairs the sponsor committee of his track and field club in Alphen aan den Rijn and is a member of BNI. A little-known fact is that his family has a railway bridge at Zaltbommel named after a great grand uncle.

One thing that wakes him up at night – besides his two cats who want food – is the question how to balance the right to freedom of speech against the right of a person, company or organization to protect its’ reputation from people whose only goal is to destroy someone else just because they can.

If you want to contact me, please use the details below.